How to create better character models in Maya

One of the keys to creating successful character models is to use reference. As a rule, you can never have too much reference. So plow the internet for as much reference material as you can. Because 3D modeling is such a time consuming process, it helps to know exactly what you're trying to do. It's often better to pick a character that there's plenty of reference for, than try to design your own. 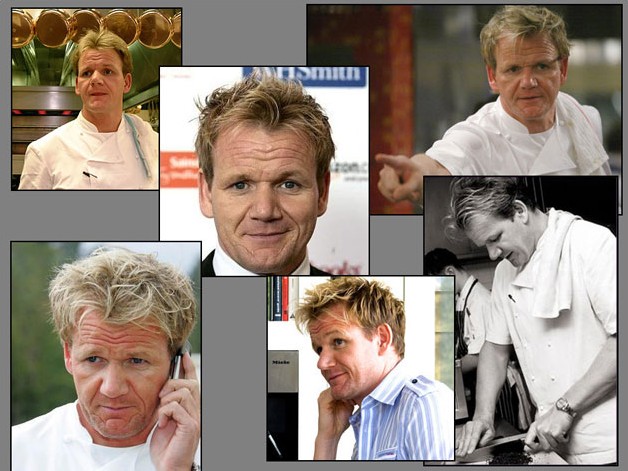 Use image planes, both for the front and side, rather than try to work of a single reference.

The more realistic the character, the harder it gets to nail it, so start simple. It's much easier to make a cartoon character, than a true to life portrait. Cartoon characters are less detailed, which makes for lighter builds. A lighter mesh also gets easier to rig and animate. 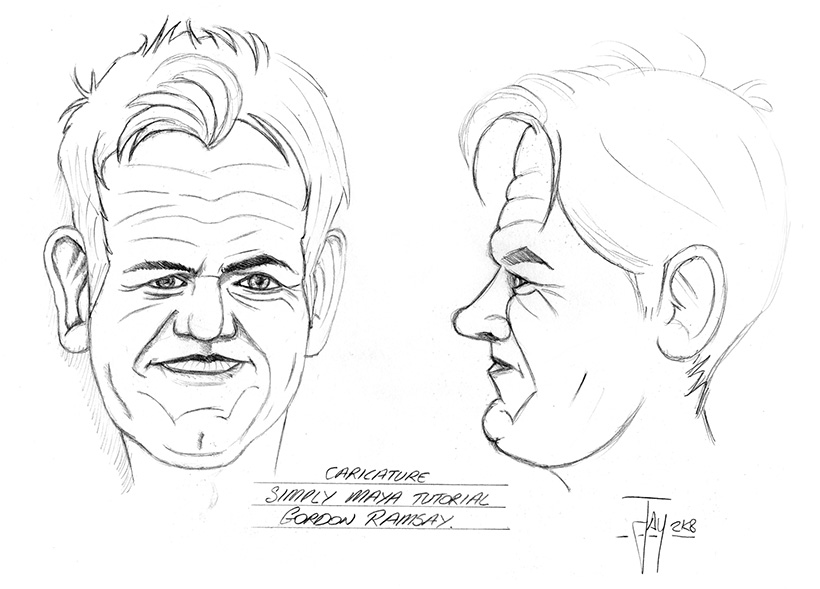 You should create your characters with symmetry. To model in halves across the x-axis is something that will save you lots of time. You're doing half the modeling, and when it comes time to rig you can mirror your joints, skin weights and blend shapes.

For the geometry, when working in Maya you want to keep your mesh in quads (four-sided polygons). At render time models are tessellated into triangles, so it helps to keep things tidy. You could model in tris if you wanted, but this is much harder on the human brain. Don't make your quads long and narrow, or too large. This can cause rendering artifacts.

Another thing to keep an eye on are poles. A pole is a vertex that has five or more edges connected to it. A few is fine, but you don't want to end up with too many. Try to keep your poles in areas that don't deform during animation. 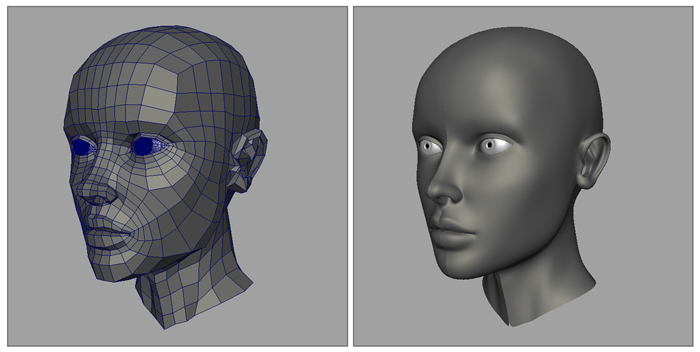 The face should also always be modeled relaxed in a neutral pose. You don't want deformations built into your model. If the pose is extreme it might be a problem to get the model into something else. The animator should create the poses and do the acting, rather than having it built into the model.

On a final note, it helps to know some anatomy before you get started with character modeling in Maya. It can be a daunting topic if you try to do everything at once, so don't. Learn the bones first, then the joints. Focus on how function follows structure. Look at your own body - it's a great reference for this. Leave the muscles for last, it's a topic for another day.

Good luck with your character modeling in Maya. For more modeling tutorials, check out our video library.

Page One How to create better character models in Maya