On Sunday "The Lion King" became the first Broadway musical to pass the landmark $1 billion in ticket revenues, after surpassing "The Phantom of the Opera" as the highest grossing show in Broadway history last year.

The musical first opened at the New Amsterdam Theater in New York in 1997 at the average ticket price of $59, which has more than doubled to $134 today. It has also reached both national and international success with local productions in many major cities around the world.

"The Lion King" is based on the film with the same name from 1994, and was the first Disney animated feature to be created from an original story rather than already existing work. Although this came under controversy when the film much resembled the Japanese 1960's anime TV-show "Kimba the White Lion" which had been translated into many languages and some people familiar with the Japanese original believed they were watching a remake. 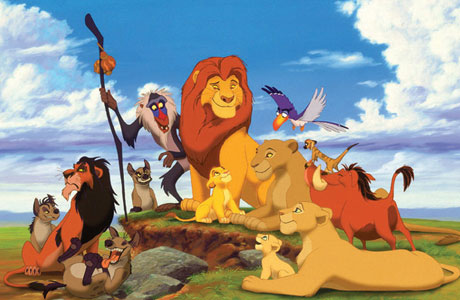 Kimba was made by Japanese cartoonist and manga artist Osamu Tezuka, who's also known as the creator of "Astro Boy" and can be seen as a Japanese equivalent to Walt Disney. Many similarities between the animated series and the film could be found, where some scenes appeared to have been copied from Kimba as they were almost identical in camera angle and composition.

The characters were also similar with the protagonists name being Kimba in the Japanese series and Simba in the animated feature. According to Disney all similarities were coincidental, and the name Simba was taken from Swahili where it means lion.

The connection between Disney and Tezuka went back decades before the movie was made, they'd met in New York at the World Fair in 1964 where Tezuka had gotten permission from Walt himself to make a manga adaptation of "Bambi" for the Japanese audience.

The plot of the film drew inspiration from Shakespeare's Hamlet telling the story of a prince whose uncle kills the king and takes over the throne. The prince is cast away from the kingdom and while he plans for revenge he takes advice from his father's ghost. The project was first described to the screenwriter Irene Mecchi as "Bambi in Africa meets Hamlet", which led to the nickname "Bamlet" for short. 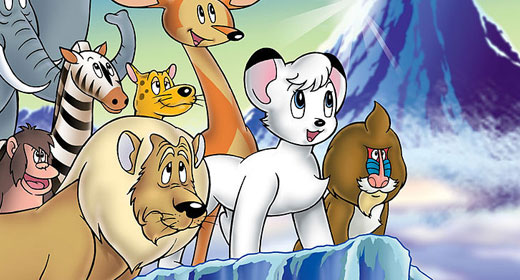 The production approach was similar to the Bambi feature from 1942, just like forest animals had been brought into the studio for the animators to study back then live animals from the savanna including real lions and cubs visited the animation studio. In total more than 600 people worked on the film.

Another controversy with the film was in a scene where the clouds supposedly read the word "SEX" across the sky, which was seen by some conservative commentators as a subliminal message to encourage promiscuity amongst the young. What was actually written though was "SFX", as a plug for the special effects department who worked on the film.

The Lion King was a huge commercial success for Disney, $1 billion was made on the merchandise with $214 million on Lion King toys alone for the Christmas season of 1994. It is the second highest grossing animated film of all times worldwide, second only to Pixar's "Toy Story 3". 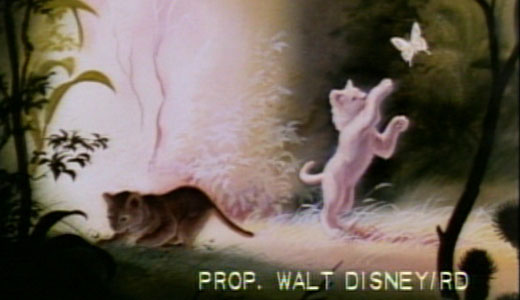