Substance Painter
In this start to finish texturing project within Substance Painter we cover all the techniques you need to texture the robot character.
Watch
# 1 17-11-2021 , 04:17 PM

Pixar has released a trailer for the upcoming animated feature Turning Red. The story, set in 2000s Toronto, is about 13-year-old Mei who's dealing with the usual issues of adolescence, and on top of that, turns into a giant red panda when she gets too excited. Director of the movie is Academy Awar... 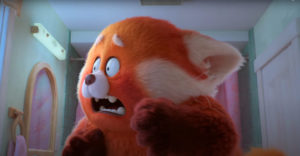 Full article can be found here 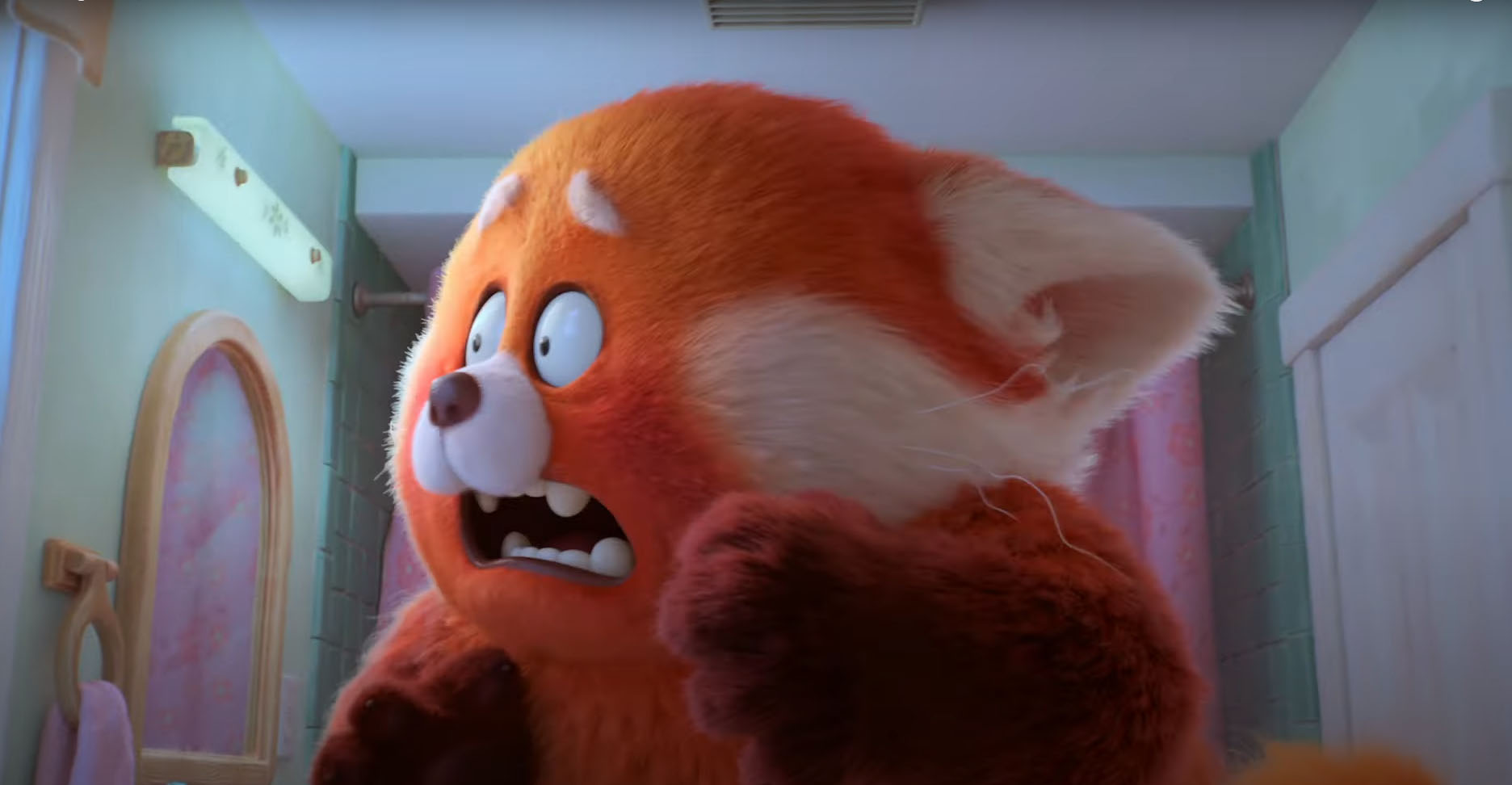 Quote
Reply to this thread

Rendering a movie in Maya